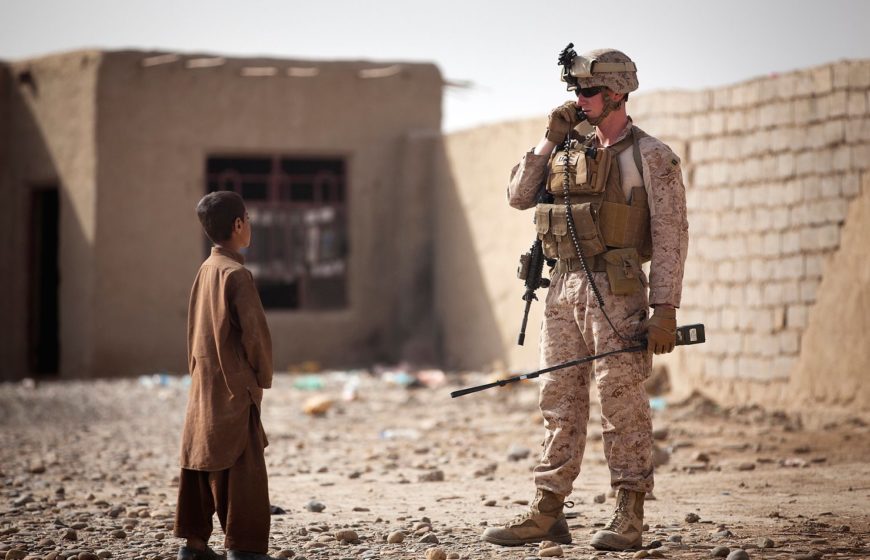 [2] On 16 April 1992 Afghan President Mohammad Najibullah stepped down from his post and the People’s Democratic Party of Afghanistan was dissolved.