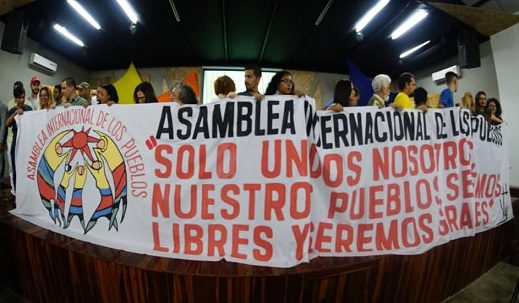 THE INTERNATIONAL PEOPLES ASSEMBLY WAS HELD IN CARACAS FROM THE 24 TO 27 FEBRUARY THIS YEAR. It brought together over 400 leading activists, politicians, academics, journalists and other leading personalities from across the globe.

The following is the Final Manifesto of the Assembly:

The Posadiststoday.com publish the above Manifesto in answer to its call to the entire world to raise its voice. The Posadists Today say: let us organise to defeat neo-colonialism, rampant malevolence and war! Forward to the International of Humanity! 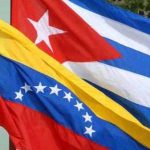